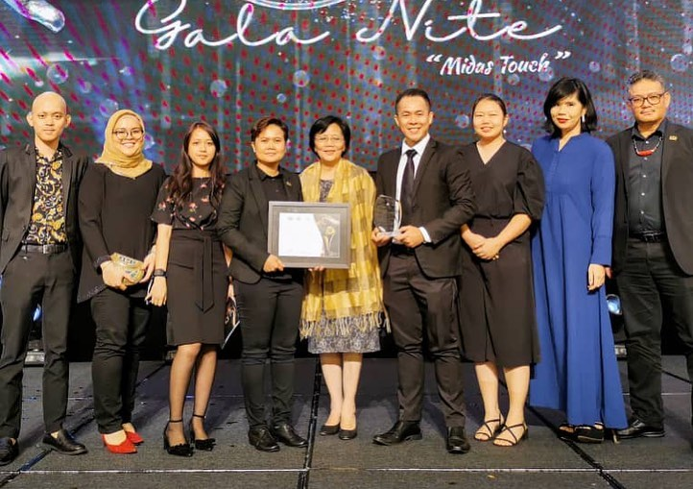 The highly-prestigious CMIEA is the highest State award for organisations that uses the internationally-recognised Business Excellence Framework (BEF) as the benchmark criteria. BESarawak’s win was realisation of its impacts to Sarawak as an economic injector and a powerful knowledge-delivery platform while promoting best practises that render the bureau as an inspiring role model to other organisations.

The award, presented by the Chief Minister of Sarawak, YAB Datuk Patinggi Abang Johari Tun Openg, is a step in the right direction for the industry as mentioned by BESarawak’s Chief Operating Officer, Amelia Roziman; “This win is colossal as Business Events is finally recognised akin to every other industry. Business Events sector is a vital platform that incorporates meetings, incentives, conventions and exhibitions to advance many sectors indirectly to construct a strong socio-economic development for Sarawak.”

Since the bureau opened its doors in 2006, over 900 Business Events were held in the State with an economic input of RM803 million from total direct delegate expenditures. These expenditures derived from the spending of flights, accommodations and other expenses incurred by delegates. BESarawak is now expanding its focus onto the ‘Legacy Impact Programme’ which aims to drive social and economic transformation in social, business and government communities via the programme’s 4 pillars – Advancing the Field, Community Benefit, Economic Outcomes and Public Policy.